Just a thought around properties of different kind of woods:

Latitude is perhaps a significant variable. With increasing latitude, conifers (like pine) become more dense in a homogenous manner, with both early wood and late wood parts of growth being narrow (crosscut view) The upper half of the photo below will hopefully explain what I’m trying to say.

In climates characterised of the early growth part being shorter than the late part, and in particular if the latter is also dry and hot, “soft” early wood will be followed by dominating “hard” (rich in silicates) late wood, as supposed to be shown in the lower part of the photo.

Could these geographical differences growth locations be of relevance for the properties of Japanese wood? 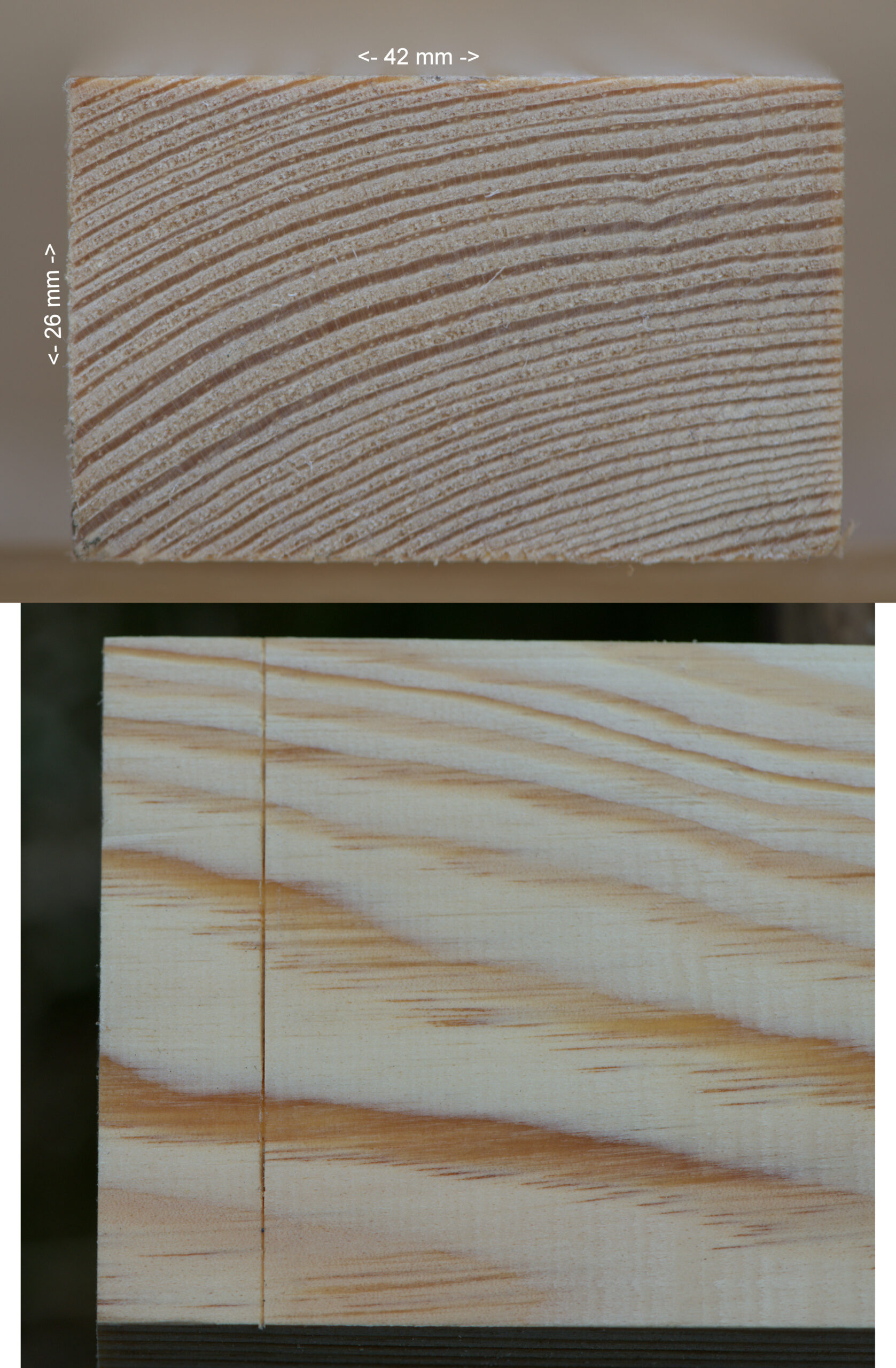 The inverse to pine is clearly the case for ring porous deciduous tree species, such as white oak and ash. The closer to the Equator (within limits) the more prominent late wood and richer in silicate extractives these woods become, and hard to work. The white oak in the photo below is a very different beast compared to the European oak grown in my own rainy little forest at 57° N. 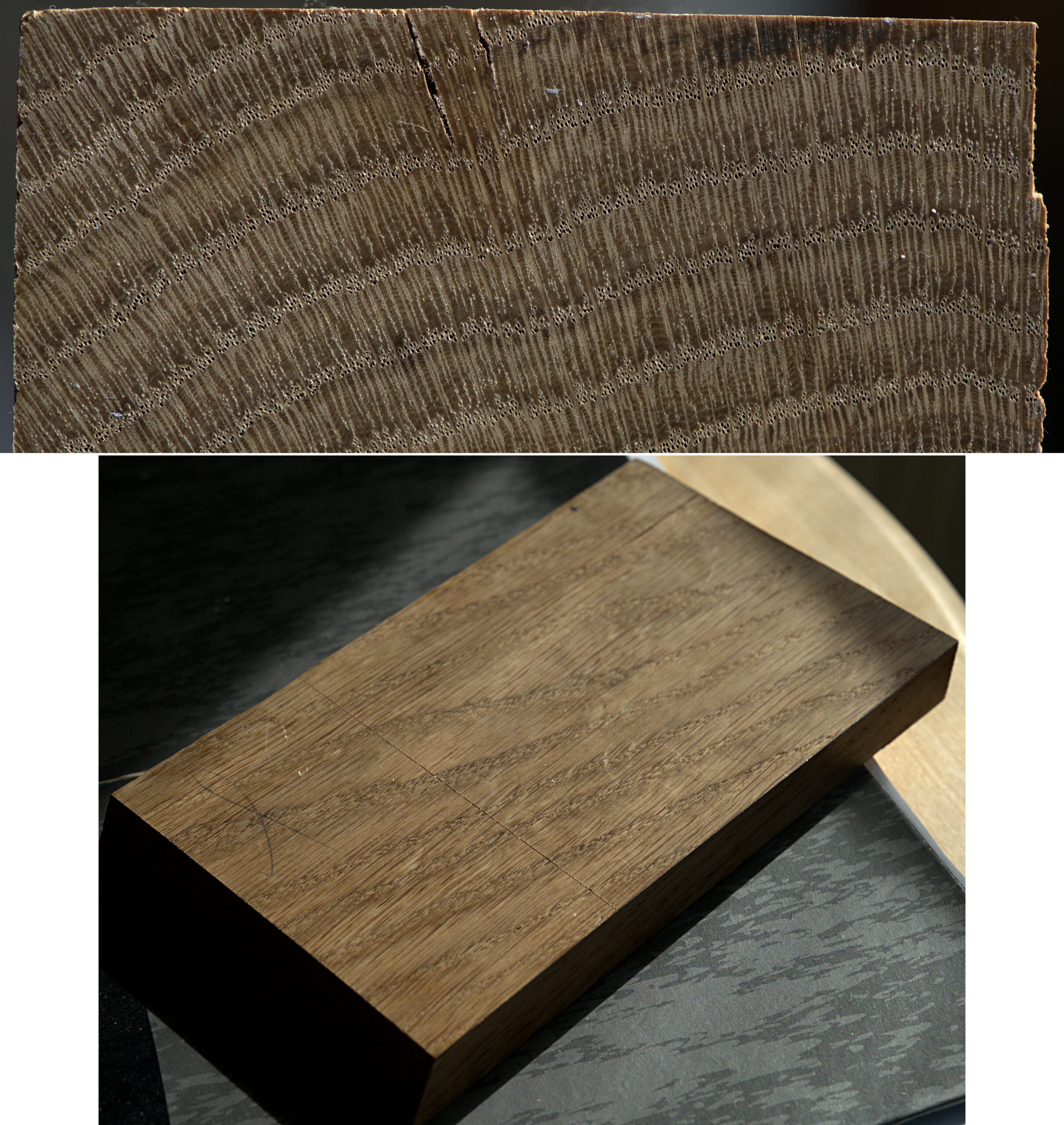