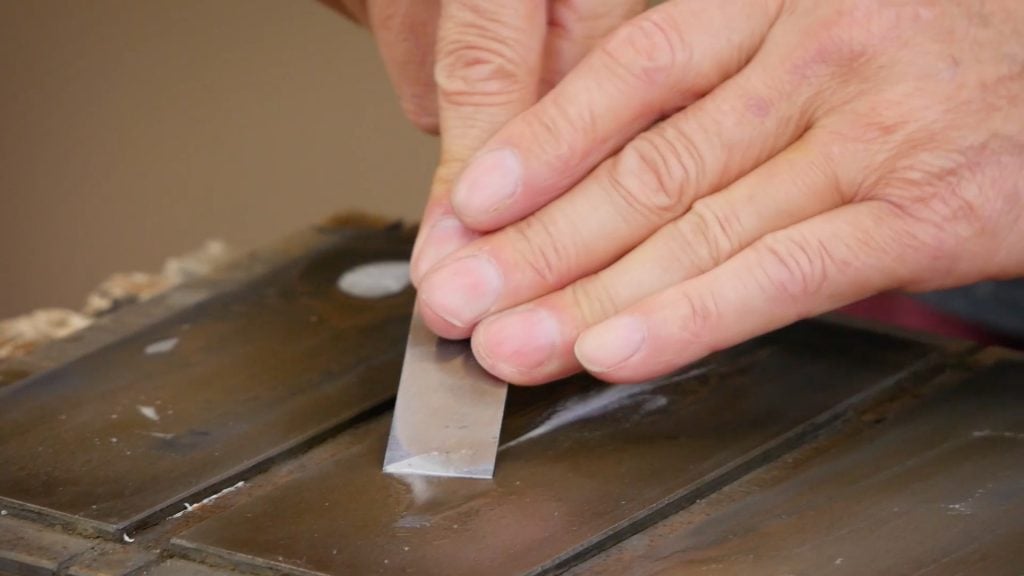 Chisels come from the manufacturer needing preparing or initialising as well sharpening. How do you check they are flat and get them sharp? Paul shows you the process he follows. This gets them to the level we need for crisp and accurate work.