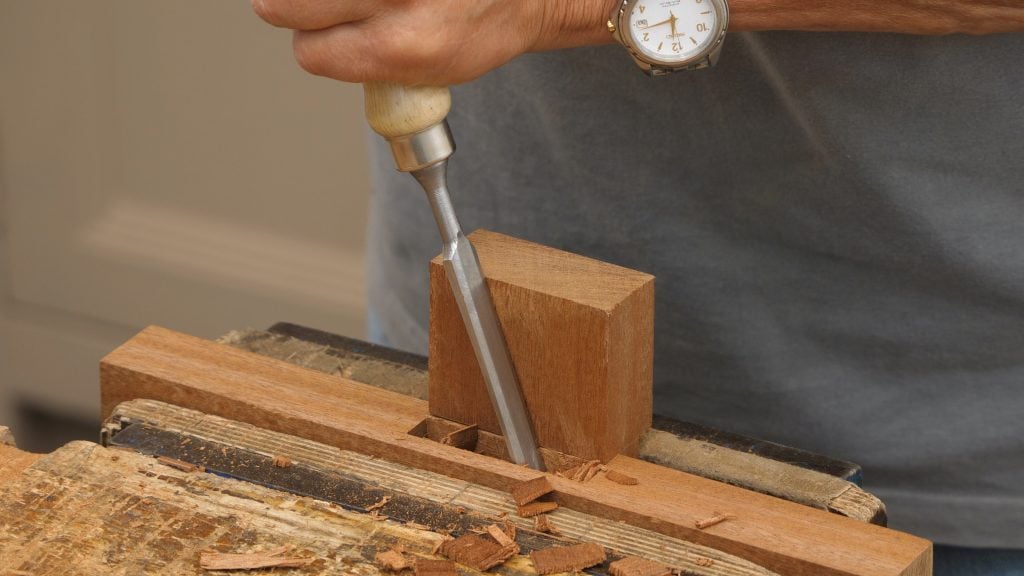 Notice of Republication
After reviewing the original version of this presentation, we decided to re-film this method to ensure clarity and to make sure it was a definitive example of this technique.