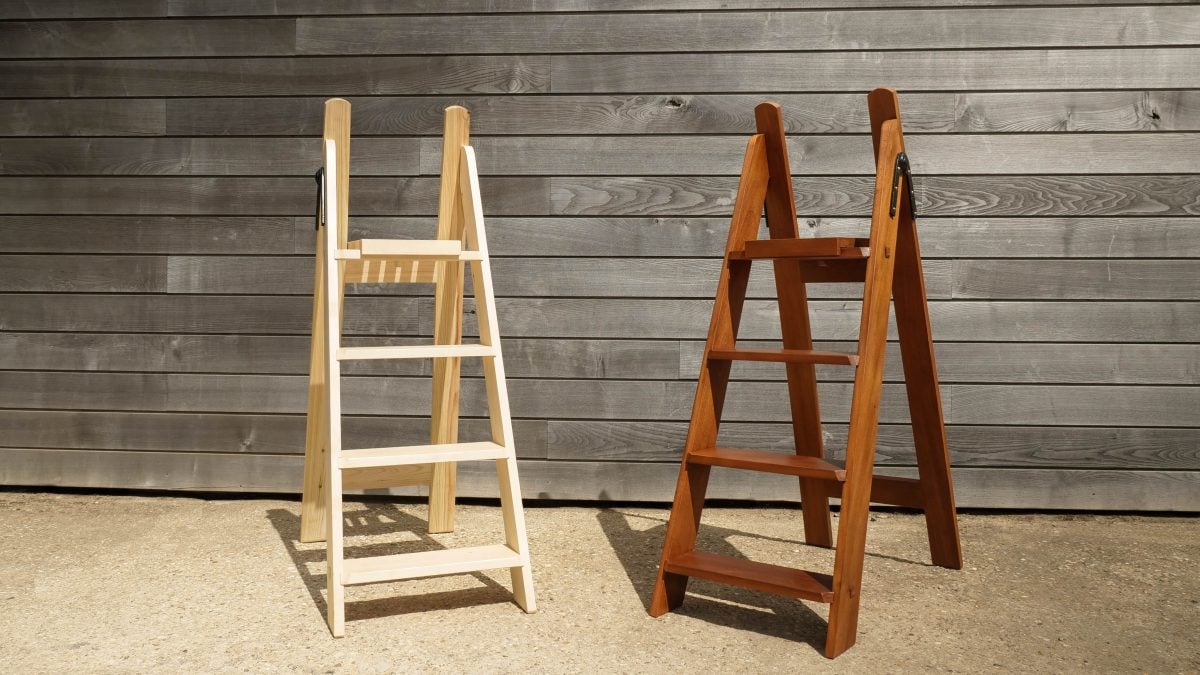 Some of you may have spotted a few glimpses of upcoming projects on various social medias. I definitely recommend going and checking out both Paul’s Facebook page and Instagram feed, as well as his blog if you haven’t already discovered them. 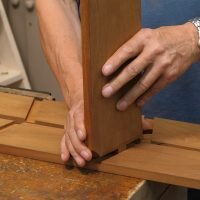 But I thought you would all be interested in where we are going with the upcoming premium Woodworking Masterclasses projects, including a rough timeframe.

Stepladder episode four has just come out this week, where the front frame which includes the steps comes together ready for gluing up. There are a total of eight episodes in this series, taking us through to the end of October. 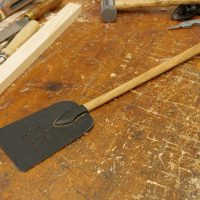 After that, there will be a two episode series on how to make a fly swat in accordance with a design that Paul has made hundreds of. It’s a fly swat that you won’t mind leaving round the house, that works well and will last.

The bedside cabinet series is still in the prototype stage, with filming only just getting going. It’s going to feature Paul’s new mortise and tenon method and a has a few details that really make it stand out. Keep an eye out for ongoing information by following the links at the top of Paul’s blog. 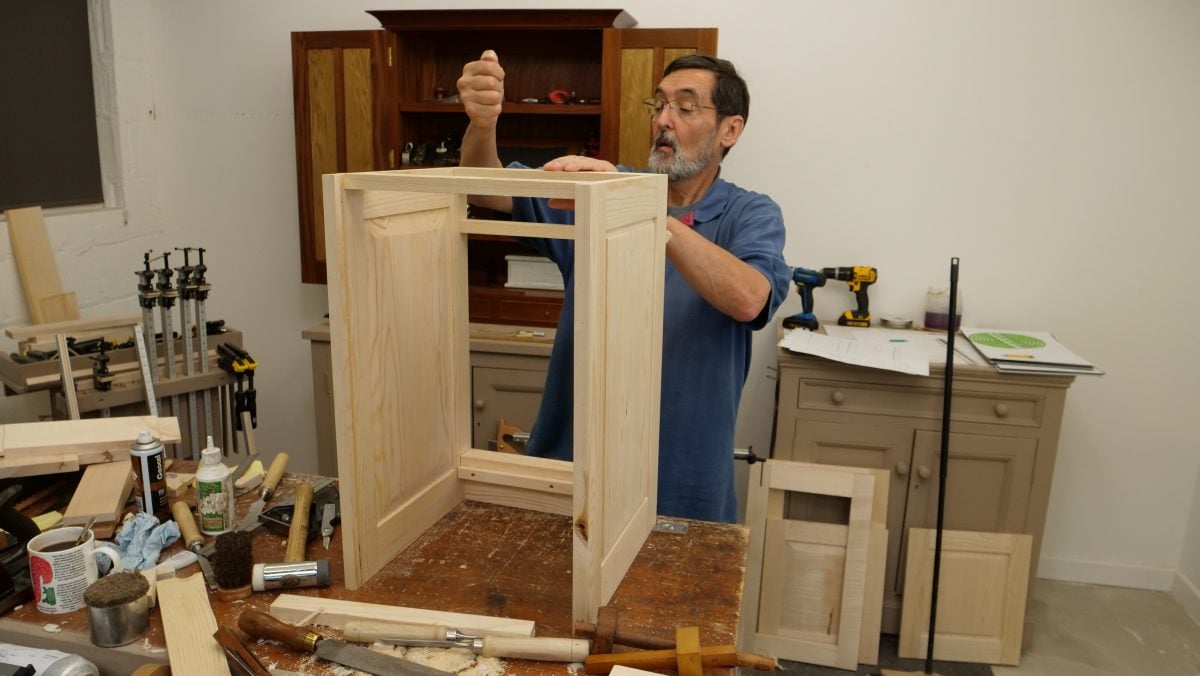 Hopefully you feel a bit more clued in on what is coming up on Woodworking Masterclasses.

Many thanks from the whole team, 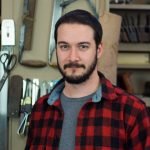 Posted in Announcements and tagged news