Happy New Year 2019! (Hopefully, it’s not too late to say it.) Paul and team are very much geared up for the new year and ready to bring more instruction, innovation and hopefully some good fun, too. Here’s a little update on what we have been working on over the past couple of weeks. 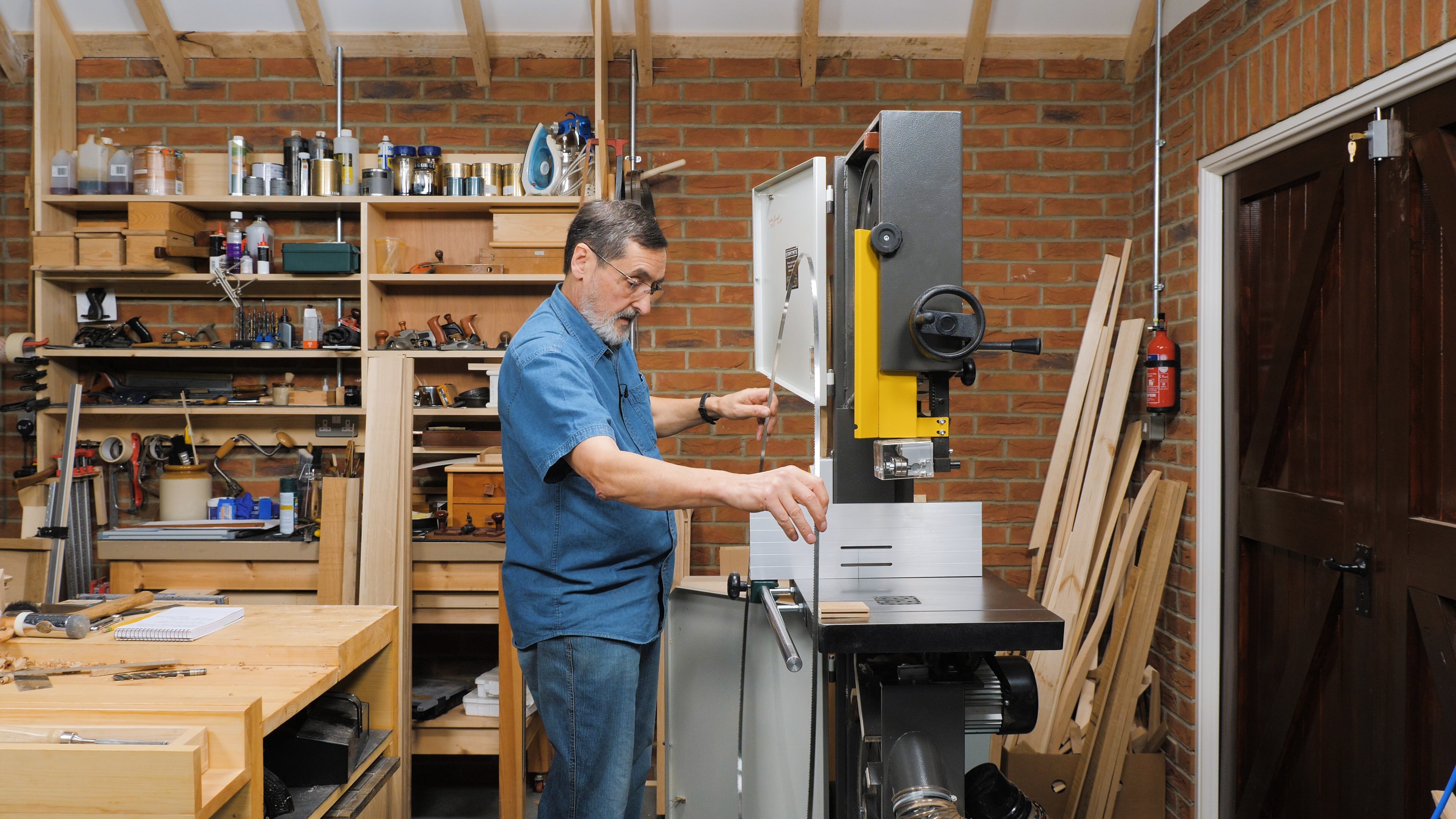 On the free side of Woodworking Masterclasses, Paul has begun to tackle the topic of the Bandsaw. We all know that Paul considers the mastery of hand tools to be vital to the craft of skilled woodwork. However, the use of the bandsaw to expedite repetitive and relatively unskilled processes may well be essential to make woodworking viable for many people. With this in mind, Paul wanted to make sure folks were furnished with the necessary information about this machine. Expect to see Paul put the device to ingenious use on YouTube early this year. 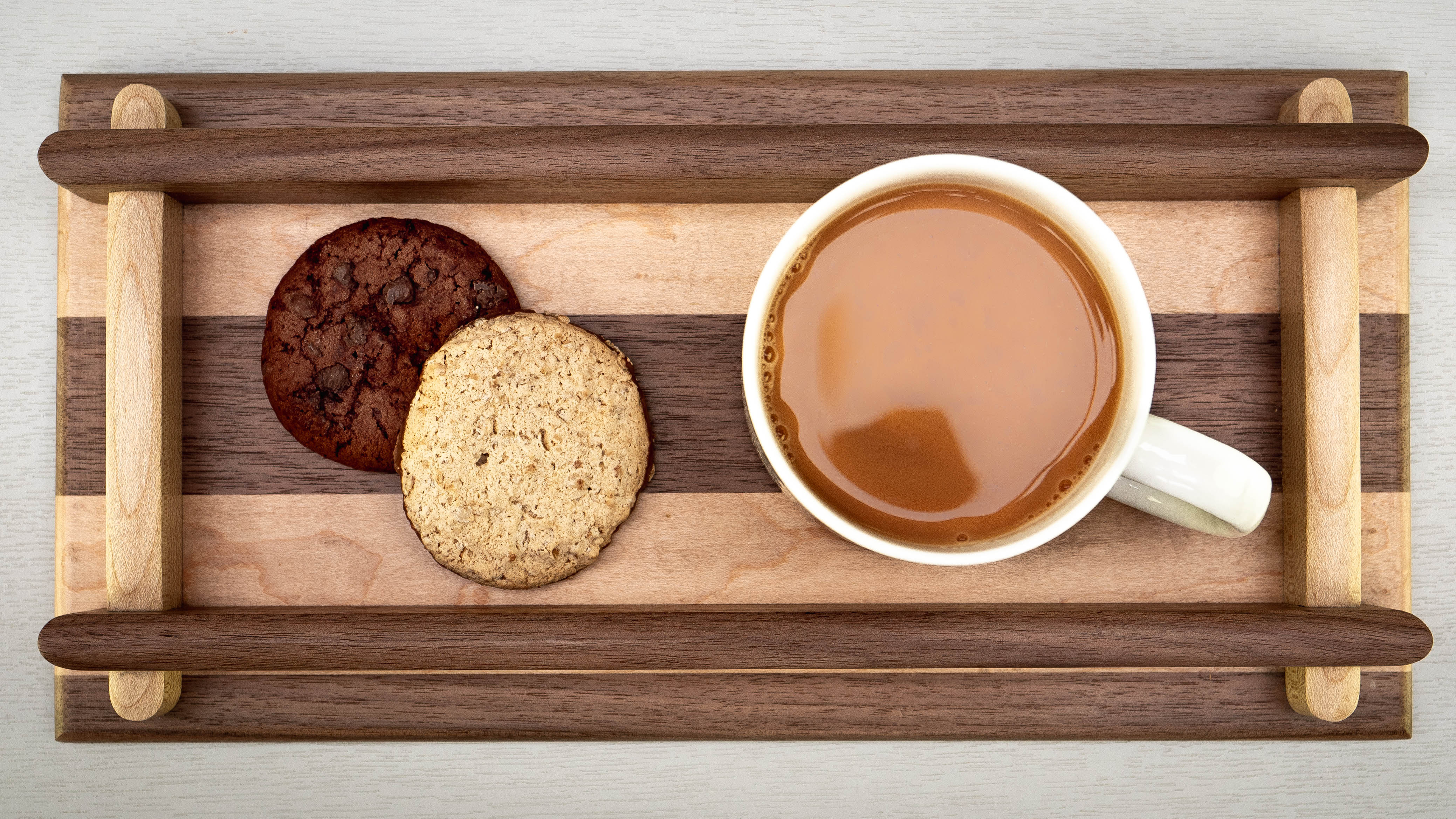 We’ve also had the pleasure of publishing two free projects on the site recently. The first was the Wooden Tray, a relatively simple and functionally versatile piece. We released this project just in time for Christmas and it’s been really great to see examples of the trays you have made in our Wooden Tray gallery. In fact, the last few weeks have been fantastic for all of the community galleries, with lots of you sending pictures in over the holidays. You can see the whole lot here. 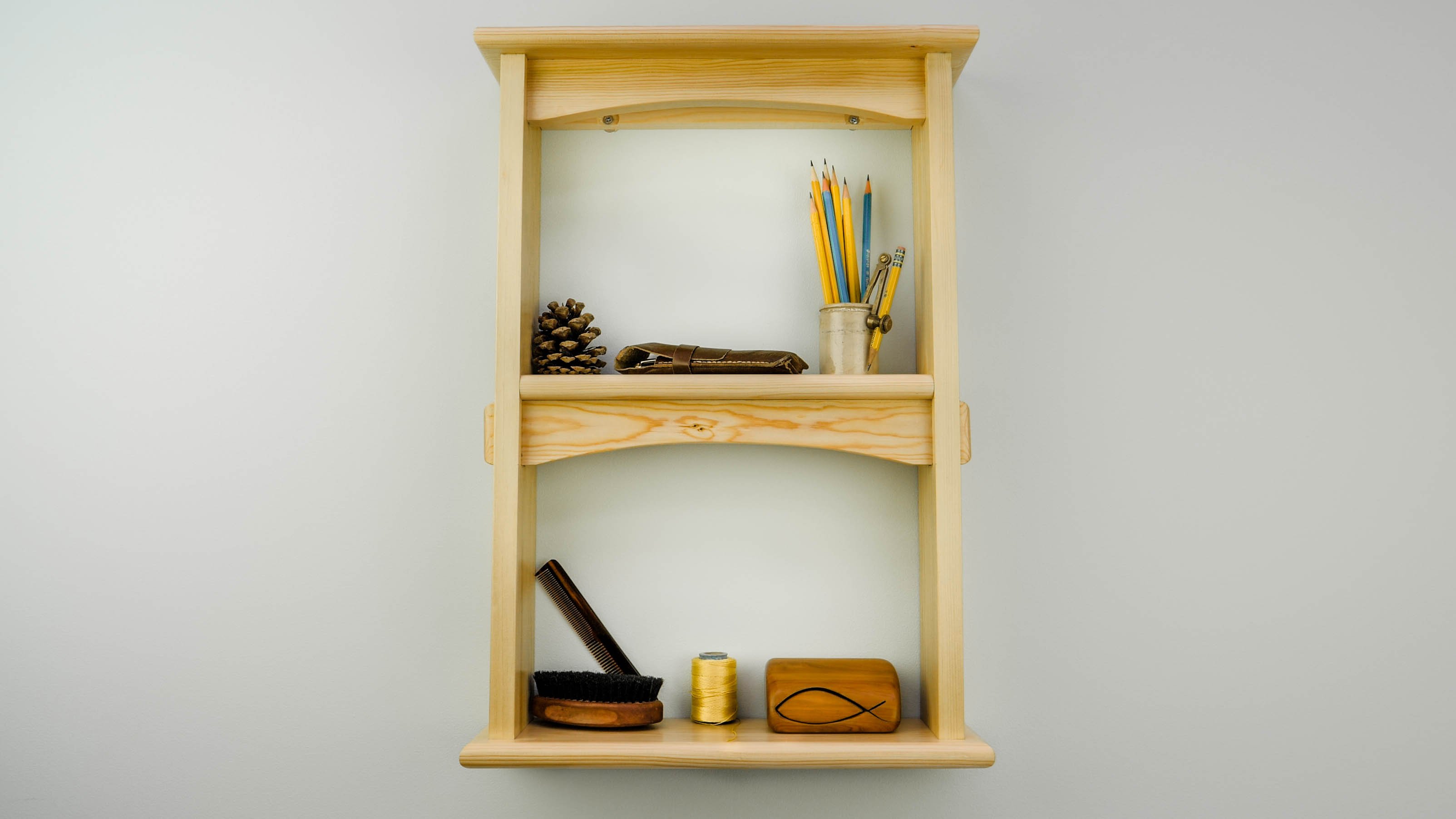 Our other recent free project was the Hanging Wall Shelf. A bit of a “Paul Sellers classic” from a design standpoint, this project was the first to receive simultaneous coverage both here and on our sister site, Common Woodworking. The project on Masterclasses follows the established video tutorial pattern, while Common Woodworking offers a step-by-step course, illustrated with photographs of Paul at work. 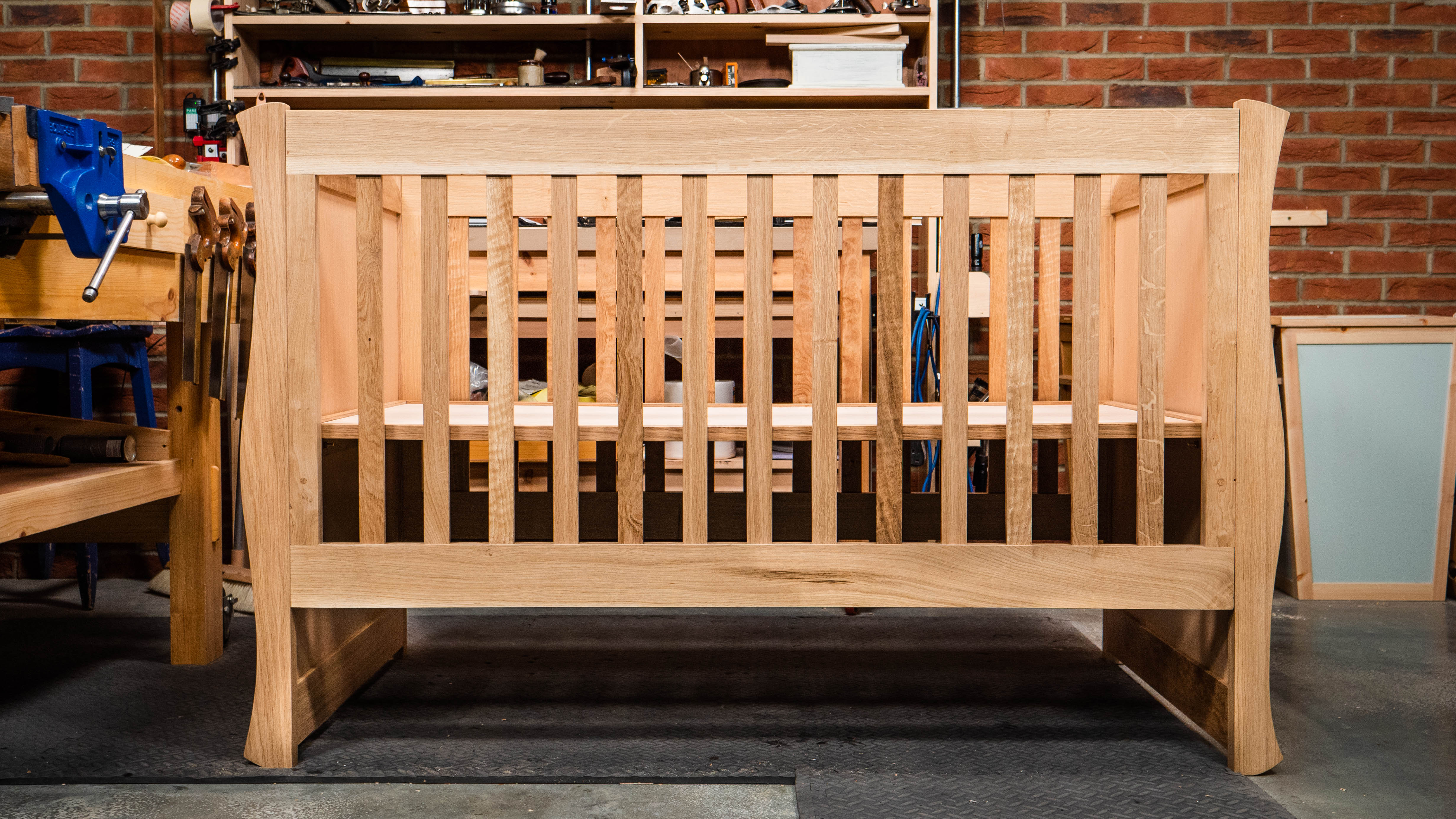 Our current premium project is the Baby’s Cot, which is a pretty special project for all of us here. If you were able to keep up with Paul’s Blog in December, you’ll know that the choice of project was informed by the imminent arrival of Paul’s “Grandbaby”, as he referred to her throughout production. We’re really excited that Paul’s design will be serving numerous other little’uns (as my grandad would have termed them) around the world. 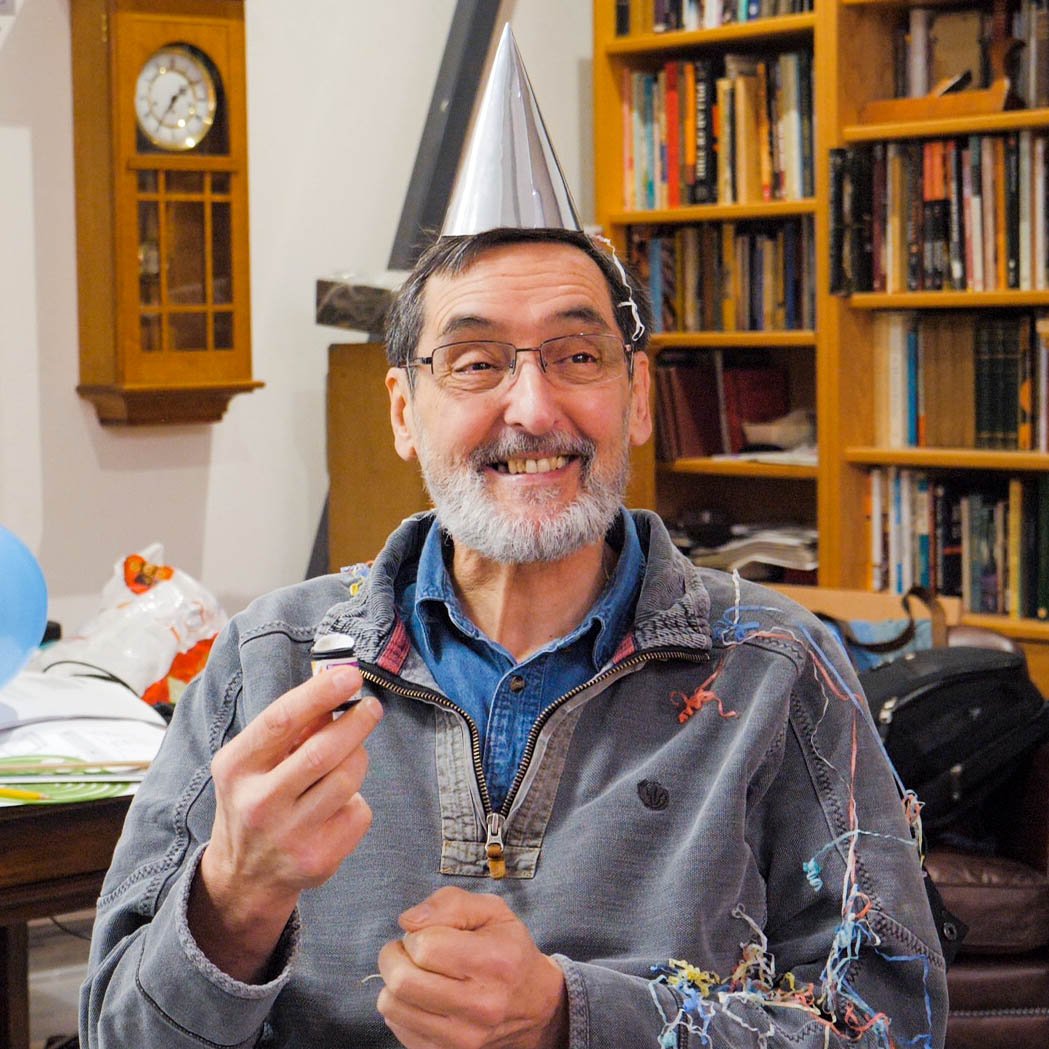 Tiptop Top Tips on the Tube

Primarily a space for Paul’s concise hand tool instruction and demonstration, YouTube is also the platform best suited to experimentation. (Did Paul really release an ASMR video last year? Apparently yes… and a thousand people liked it.) We’ve already been able to have a little fun with YouTube this year when we uploaded a birthday video for Paul. It was viewable for just a couple of days from 4th January, but in that time Paul received many, many, many comments with best wishes for the day. If you managed to watch it, thank you very much. If not, rest safe in the knowledge that you avoided having to see the behind-the-scenes team looking incredibly awkward in front of the camera. (Apart from Joseph. He did great, as always. And he might read this.)

Paul has also had some useful YouTube videos out recently! He kicked off the new year with a quick-fire selection of his Top 10 Woodworking Tips & Tricks. The aim here was to start the new year with a video with the biggest possible bang for your buck: ten top tips in just over five minutes! We followed that up with a film that Paul has been wanting to do for some time, Bad Vibrations. In this video Paul talks through ways to minimise unwanted vibration during work, and gives some striking demonstrations as to the difference it can make.

As well as being a great teacher, Paul is fantastic to hang out with every day, and we wanted to give viewers that experience too, if we possibly could. That’s where Paul’s ongoing vlog series comes in. Paul recently published the seventh episode of the vlog, which is viewable on YouTube, and episode eight is on the way. The response to the series so far has been pretty overwhelming, so Paul will keep at it alongside the usual projects and tutorials.

That wraps it up for our recent work. Do let us know which bits you’ve enjoyed or found useful. Paul and team have plenty more on the front burner to ensure an exciting year! Thank you for your company as we step into 2019!